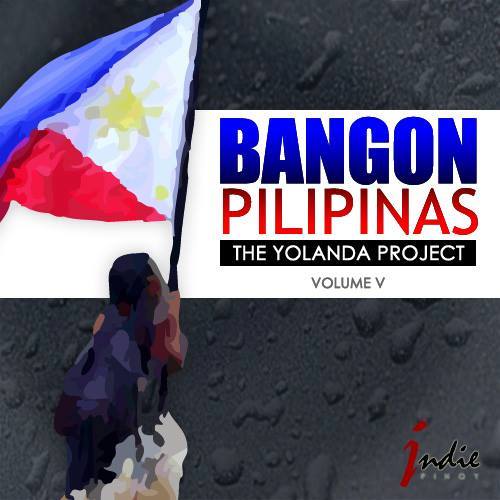 Bangon Pilipinas Volume 5 is a digital album compilation of IndiePinoy in cooperation with Women’s Business Hip-Hop (WBH) and The Pinoy Hiphoppaz Organization (PHO) for the victims of Typhoon Yolanda that hit the Visayan Region.

This project aims to:

You can help by just purchasing a track or the entire album. Download it here: https://www.opm2go.com/albums/various-artists-bangon-pilipinas-volume-5