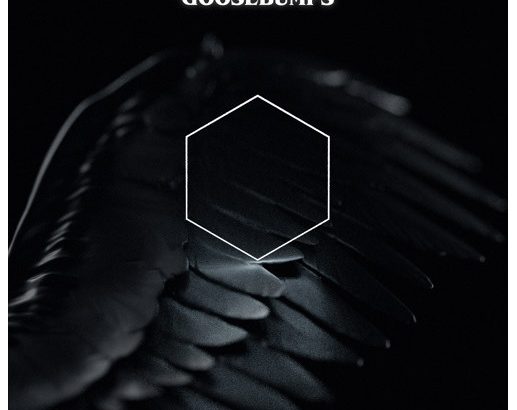 From the “United Freestyles Vol. 3” album, “On The Spot” is the 2nd single which features verses from Switchtrik, RBTO, Analog MC and Jaime Labrador (of Madd Poets). United Freestyles 3 is the 3rd Album of the United Freestyles series which was a brainchild project of DJ Arbie Won and was released under Tres Kuleros […] 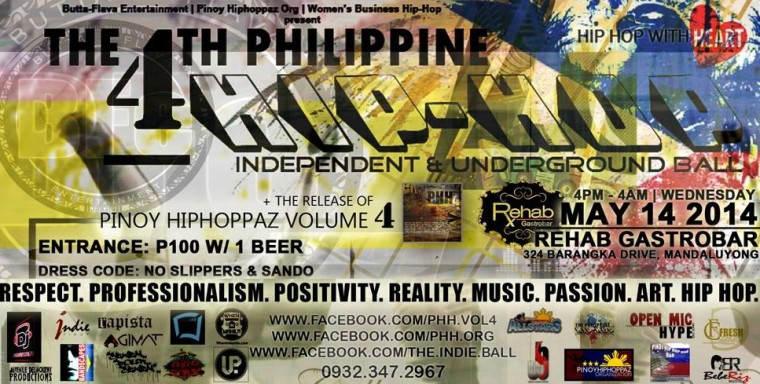 Mark your Calendars! The 4th Philippine Hip-Hop Independent and Underground Ball (4th Indie Ball) will happen this coming May 14, 2014 (Wednesday; 4PM onwards) at Rehab Gastrobar, 324 Barangka Drive, Mandaluyong City which also includes the launching of the “The Pinoy Hiphoppaz Volume 4 Compilation Album”. The 4th Indie Ball is hosted by: Nathan J (of […] 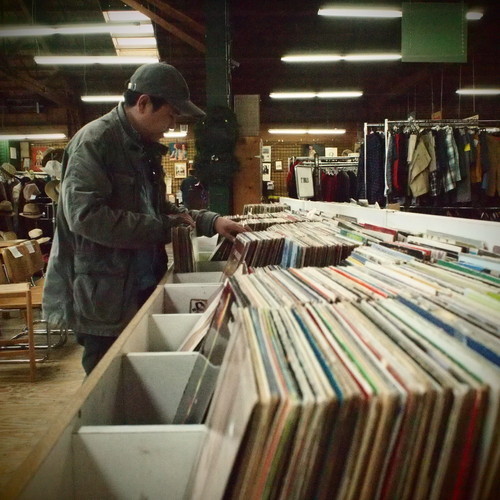