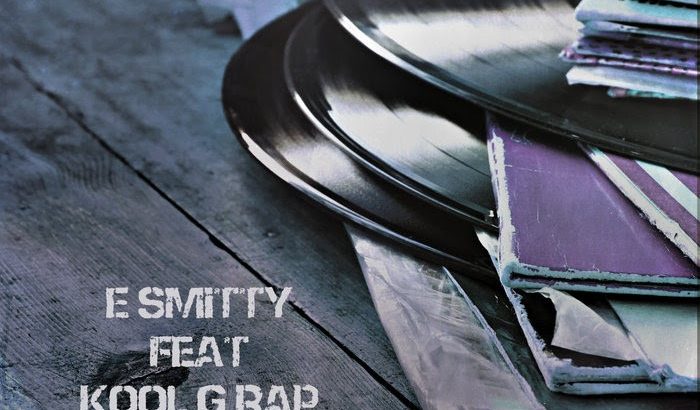 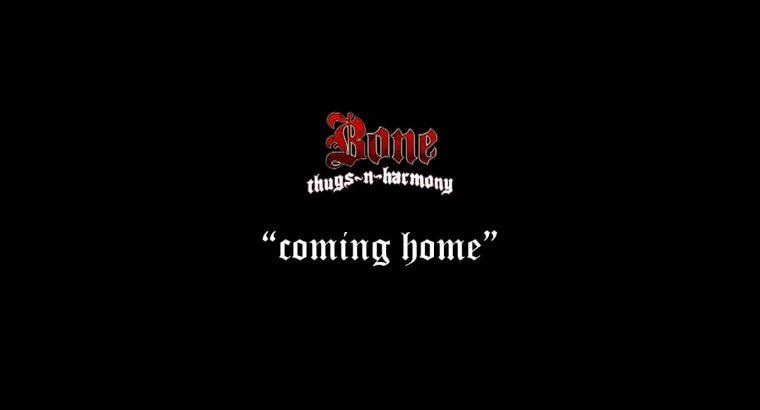 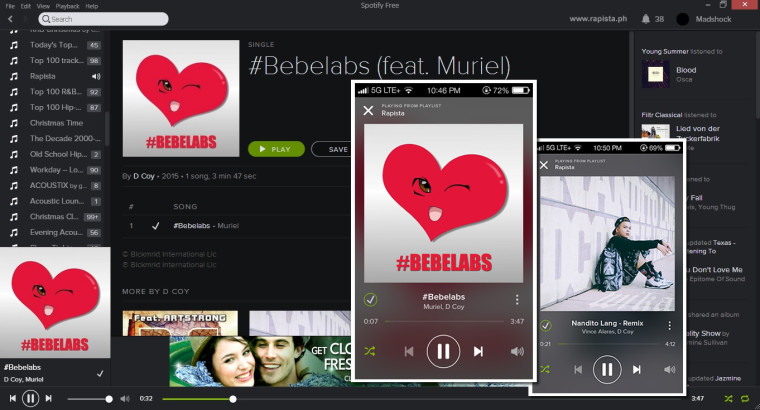 You can now listen and download “#Bebelabs” by D-Coy featuring Muriel on Spotify! “#Bebelabs” was launched as a single a day before Valentines Day which also includes the lyrics video on YouTube. “#Bebelabs” is an endearing song for lovers and couples out there. It was produced by Bojam of FlipMusic and was released under Wika Records and […]