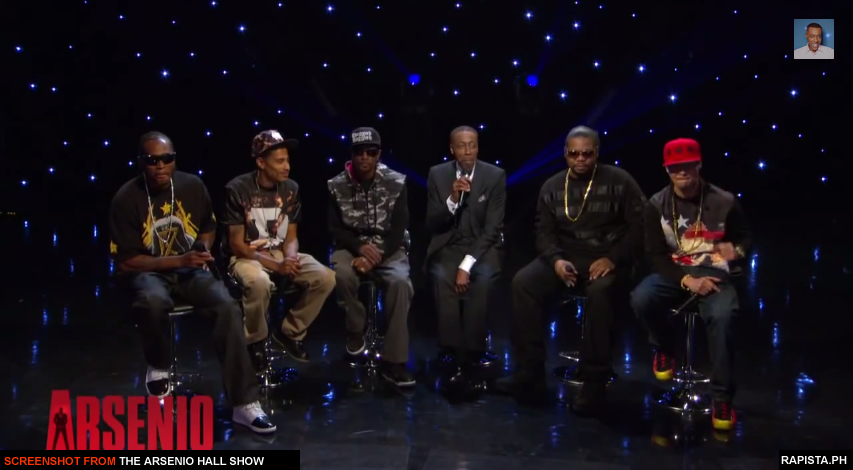 Bone Thugs-n-Harmony was interviewed by Ansenio Hall and they have their new album titled “Art of War: World War 3.”

Just so you know, Bone Thugs-n-Harmony pioneered the Hardcore rapid fast-paced rap style with melodic sound. They are the pioneers of Double-Timed Rap style.

According to the interview, their mission isn’ t completed yet and they are aiming for the Rock ‘n Roll Hall of Fame.

Style in Music
How they mastered their style? They spend a lot of time to develop their art. They came from the time of Marvin Gaye and the Temptations and during those times, it’ s either you sing or you rap. If you’ re rapping, you’ re hard and if you’ re singing, you’ re soft in the hood. They started rapping in the early 80s and they put more words into their sentences through the years and double-timed it. Over the years, they evolved and started blending rap and melody. They marry Hardcore Rap and melodic sounds together and it was the
first time somebody did it and now we have R ‘n B doing Bone Thugs-n-Harmony stuff. They felt that almost every Hip Hop artists was influenced by Bone Thugs-n-Harmony and it was something that they have contributed to Hip Hop.