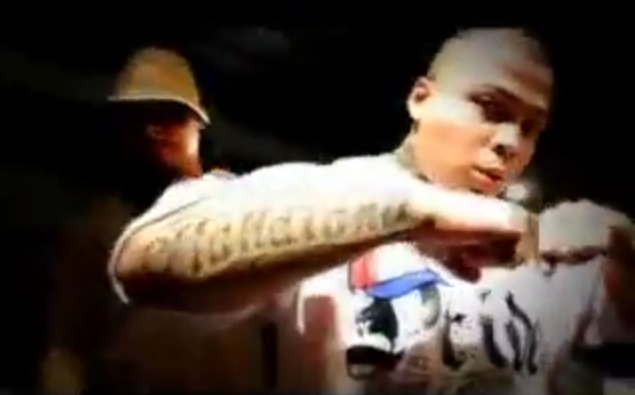 “Pambansang Kamao” (which was sometimes referred to as “Tikman Mo Kamao”) by D-Coy featuring Artstrong (I-Dren), ESP (Deeleet & MC Dash) and Nathan-J was probably the best Hip-Hop song to come out from the Philippines dedicated to the People’s Champ Manny “Pacman” Pacquiao.  It was released on the first quarter of 2008 when Manny Pacquiao was still dominating the Super Featherweight Division. Manny Pacquiao is now the one and only Boxing’s Eight (8) Division World Champion. 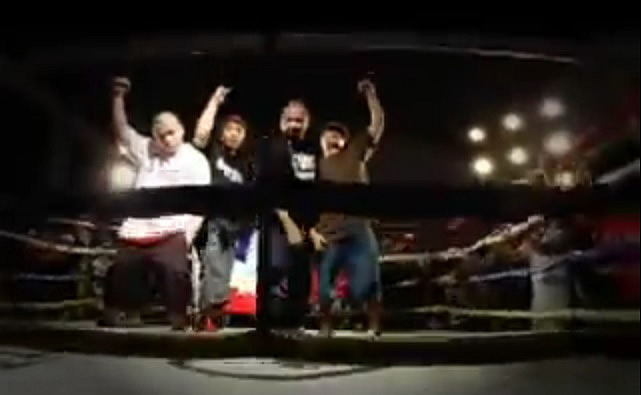 The artists of the song was composed of Philippines’ Hip-Hop Heavyweights such as: D-Coy (Wika Records), Artstrong (I-Dren), ESP (MC Dash, DeeLeet) and Nathan J (7 Shots of Wisdom). “Pambansang Kamao” has also elevated D-Coy along with Beatmathics as a force in the Asian Hip-Hop Scene notably representing the Philippines in the First (1st) Asian Hip-Hop Festival which was held in Bangkok, Thailand on October 11, 2008 along with other Asian Hip-Hop Heavyweights such as: Thaitanium (Thailand), Joe Flizzow (Malaysia), MC Hot Dog (Taiwan), 24 Herbs (Hong Kong), Maximum Krew (South Korea), Zeebra (Japan) and also the legendary rapper Nas (Illmatic, Nastradamus, It Was Written).

“Pambansang Kamao”  MTV was Directed by Ace Villena and was Produced by Artstrong (Beatmathics).