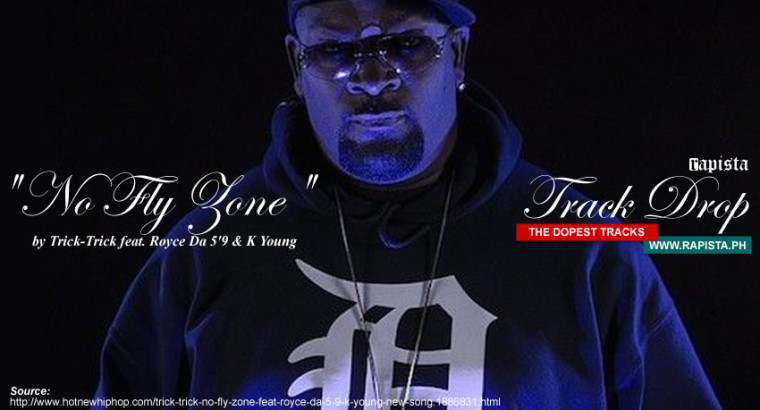 <a href=”http://www.hotnewhiphop.com/trick-trick-no-fly-zone-feat-royce-da-5-9-k-young-new-song.1886831.html” target=”_blank”>Trick-Trick – No Fly Zone</a>    Trick-Trick dropped a controversial song “No Fly Zone” which features Royce Da 5’9 and K Young making Detroit City a rappers No Fly Zone. “No Fly Zone” was also being referred by various Hip-Hop Media Outlets as the reason why Rick Ross was prevented by around 100 […]