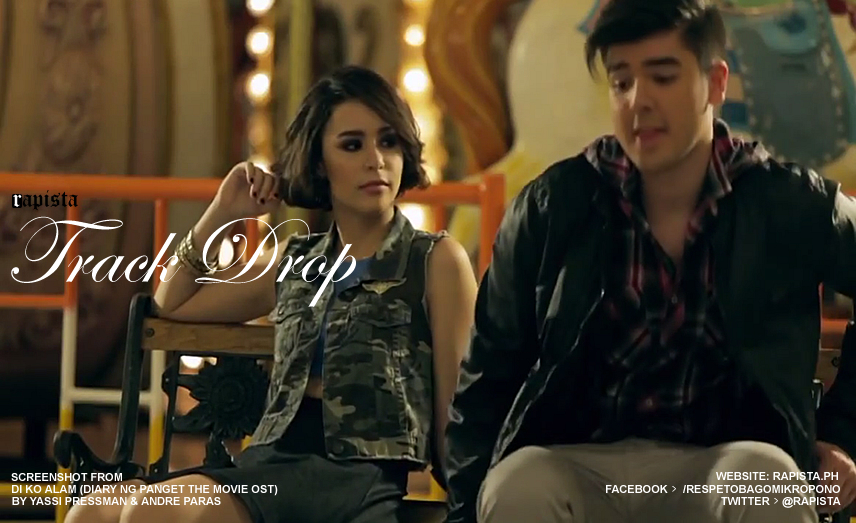 Flipmusic is turning into a music production powerhouse releasing hits after hits from Ron Henley to Abra to Blaze n Kane (BNK) spanning  from Radios to Movie Soundtracks. Should be a happy feat for the Philippine Hip-Hop Scene.