A fan-made video with the song “My Best Friend” by Tyrese featuring Ludacris and the Roots  from the Youtube Channel of TheOfficialDJHits.

Just recently, November 30, 2013, the world was shocked by the sudden death of the Actor Paul Walker a.k.a. Brian O’Conner of the Fast & the Furious movie series/franchise. According to reports, he and his friend Roger Rodas both died in a car crash when their car, a 2005 Porsche Carrera GT hit a tree when the driver lost control. Sources said that Paul Walker just left a charity event Reach Out Worldwide for the victims of Typhoon Yolanda (Haiyan) in the Philippines. 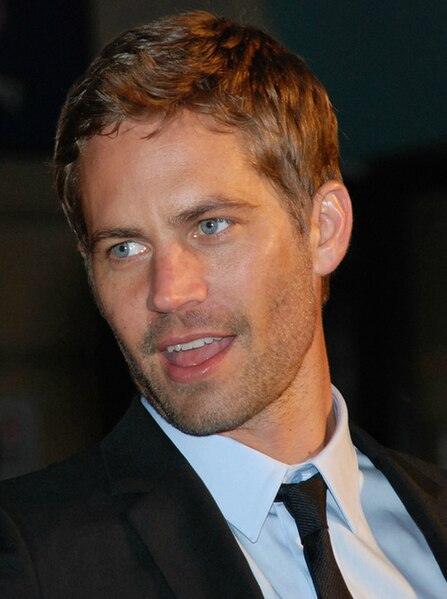 I am actually a fan of the Fast and the Furious series, I even have the Fast & the Furious 6 promotional T-Shirt from MOA (Mall of Asia)! Also, Vin Diesel along with co-stars Luke Evans, Michelle Rodriguez and Gina Carano just went to the Philippines last year to promote the movie, “Fast and the Furious 6” which was received with open arms by their Filipino fans. Paul Walker, we thank you for the high adrenalin turbo-charged action-packed movies. Thank you for sharing your talent and for your good deeds. You are home now. Rest in Peace. 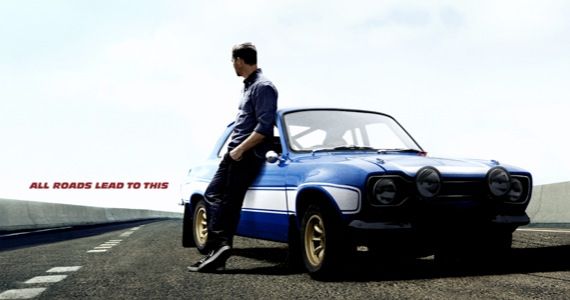