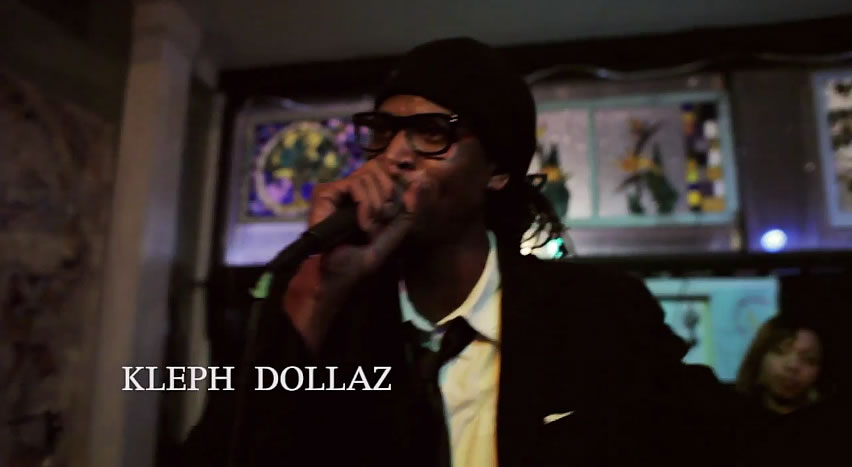 Kleph Dollaz (a.k.a. Darrell K. Durant), a Veteran Rapper/Producer and one of the first from Virginia (VA) to sign in a major record label (Atlantic Records) as part of the Hip-Hop/Rap Group, ILL Biskits. ILL Biskits was composed of the duo Kleph and Deeda and they first released the album “Chronicle of Two Losers: First Edition“. He was a major loss to the Virginia Hip-Hop Community and the Hip-Hop Industry in general. He was also an inspiration to the VA Hip-Hop Community.

I wonder why God had a habit of collecting Angels. Rest in Peace.